Insight and intelligence from Shaper Accountants

discover a new approach to accounting

How will the changes announced in June 20 impact your business?

Changes to the Coronavirus Job Retention Scheme (CJRS) announced in June will see furloughed staff being able to return to work part-time, an end to adding new staff to the scheme from 10/6/20 and the amount of Government support reducing gradually from August 20.

What changes for the CJRS and when?

The  CJRS will close to new employees who have not previously been furloughed, from 10th June, and the scheme closes completely at the end of October 20th. 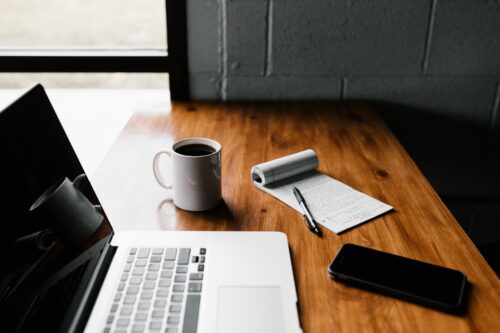 When does the CJRS Grant start to reduce?

From September, the value of the grant will fall to 70% of a furloughed employee’s usual wages, capped at £2,187.50 a month. Employers will pay the remaining 10% plus NICs and pension contributions to reach a combined total payment to the employee of 80% of their usual wages, up to a cap of £2,500 a month.

From October the CJRS grant from the Government reduces to 60%, capped at £1,875 a month, with employers paying 20% of a furloughed employee’s usual wages plus NICs and pension contributions to reach the total of 80%, capped at £2,500 a month.

No new entrants to the CJRS from 10 June

The government has announced the closure of the scheme to new entrants from 30 June. After this point, employers will only be able to furlough employees who have been furloughed for three full weeks at any point before 30 June.

This means the last day an employer can furlough an employee for the first time will be Wednesday 10 June.

Also, after 30 June, employers will not be able to claim for more employees in a claim period than the maximum number they have claimed for in any period under the scheme in its current format. 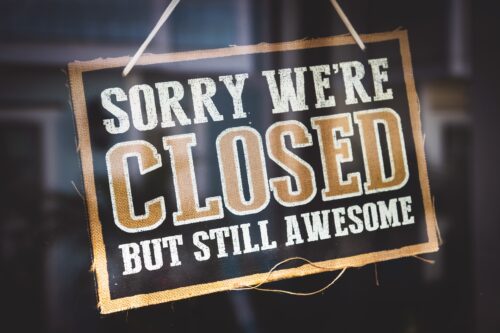 Details of the CJRS after June

Details from HMRC are expected to be announced on 12th June 2020.

What records do you need to keep?

HMRC have announced clearer, updated record-keeping requirements of the scheme.

The written agreement that the furloughed employee will, under the current terms of the scheme, cease all work must be retained until 30 June 2025. Also the agreement must

Be aware – Expect an HMRC audit of furlough Grant Claims

It is widely expected that HMRC will audit use of the scheme retrospectively over the coming months and years, with potentially large penalties and possibly prosecution for those found to have acted improperly.

HMRC have opened a whistleblower online portal for individuals to report employers who have acted improperly, especially those who have claimed grants for staff who continued to work for the business.